The so-called “Ghost of New York” releases a single that he calls above average. Lake continues to take the industry by storm, without even saying who he is, while also reassuring his fans that he is indeed real. 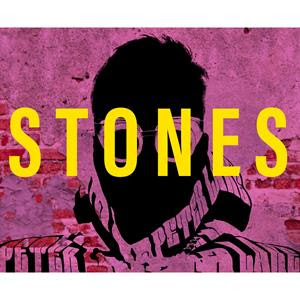 NEW YORK, July 12, 2022 (GLOBE NEWSWIRE) — Peter Lake, the world’s only anonymous singer-songwriter, strikes again with his brilliant and catchy single entitled “Stones.” Says the artist, “I don’t want to sound like a jerk, but it’s legitimately a moderately above-average song.” Lake suffers from “Canadianitis” also known as “Modestitus,” a psychological disorder that makes Lake unable to speak positively about himself or his work. This condition was successfully overcome by other Canadian musical luminaries such as Justin Bieber.

“Stones” was released this week to a whimper. Lake’s refusal to perform, show his face, or engage with his fans has left the artist in obscurity. Lake apparently released Stones after listening to it during a nap and deciding that it was “annoying” to have to play his own song by opening a file. This led to a sudden release of the song which, like his other releases, was done with no fanfare.

The track, mastered by triple Grammy-award-winner Emily Lazar, is a catchy tune, that, much like Lake’s other songs, can’t be easily placed into a single genre or category. Says Lake about the origin of the song:

“When you love someone or something, you give it power over you. I personally believe this is a good thing to do. On the one hand, it can create pain. A stoic philosopher like Epictetus would say this is wrong—by giving up your power, you are vulnerable to pain. But if pain is the downside, the stoics miss the upside of vulnerability. In this case, it’s before I graduated from college. Trumbull Square is where I met my love. She was from Europe and I was from Canada. And we met at Yale in the United States. I’m from a small town near Vancouver, and she went to the fanciest boarding school in England. The song recalls our meeting. And our deep connection…but when she left, there was a void. The stones kept rolling through.”

Check out “Stones” on all streaming platforms globally.

Peter Lake is a Canadian-born, New York City-based singer-songwriter who revels in anonymity. In an age where privacy is rare, Peter is convinced that his ability to create music is protected by his anonymity, and by working with unconventional partners in an attempt to avoid the constraints of traditional record deals, which often consider recorded music as a means to promote tours.

Peter is the first of a kind: an artist who will only do live concerts via a web-based platform, thereby freeing him to focus exclusively on writing and recording new, original music that crosses all genres. In the process, Peter has assembled one of the largest singer-songwriter catalogues in the industry. His musical influences include Neil Young, Max Martin, David Bowie, Motown, and Drake.

It’s no surprise that his songs are hard to place, often flying between (and combining) House beats, crunchy guitar riffs and “traditional chants and natural sounds.”

From what we learned in our conversations with the artist, humility does not come naturally. On the other hand, it’s hard to consider his views as arrogant, given the intense sincerity with which he describes his plans. When asked about his goal, he replied as follows:

“My goal is to wake up every day and make music, and one day through that process write and perform what will later be seen as the greatest song in history, a song that will define humankind for centuries.”

Further enquirers can be directed to 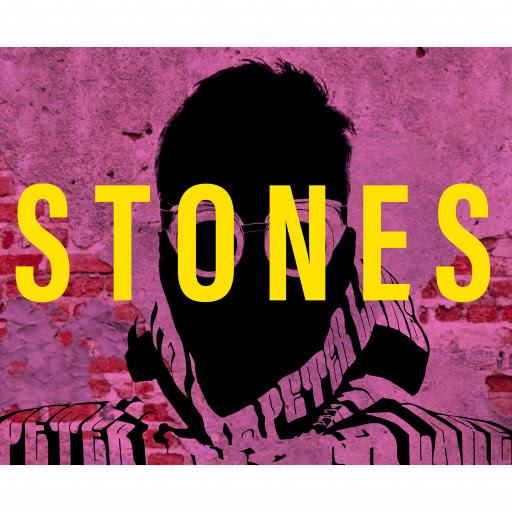 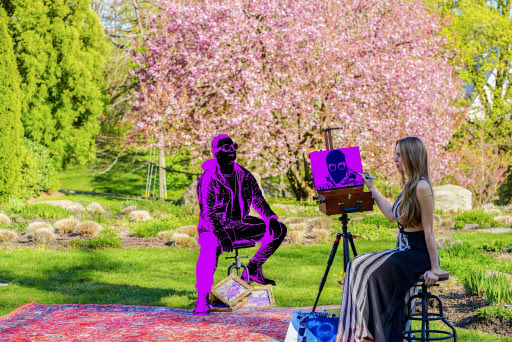